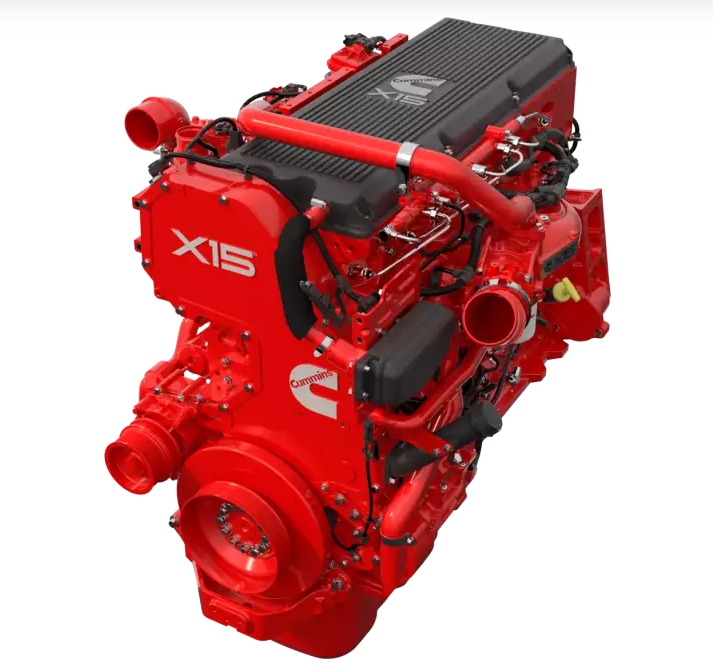 But diesel has been a more challenging space for cylinder deactivation technology where fleets are interested in more than just fuel savings. That’s where Dynamic Skip Fire, through its ability to increase fuel savings and lower emissions in larger diesel engines, can really shine.

“The primary objective has been to evaluate what we will be able to bring to future emissions legislation,” said Lisa Farrell, Cummins’ director of advanced system integration. “The key advantage that this technology brings is to improve after-treatment temperature at low loads, which is one of the areas that diesel engines—because they are so efficient—they have very low exhaust temperatures and so they’re very challenged to maintain NOx conversion efficiency at low load and under low load operation.

“And so that’s where this technology really shines because it improves the temperature, improves the aftertreatment NOx conversion and also simultaneously gives you a fuel economy benefit,” Farrell continued.

Cummins and Tula began working on diesel cylinder deactivation in early 2019. Tula’s proprietary software control algorithms play the role of all-important conductor by managing carefully measured and timed doses of fuel and air mixtures along with controlling precise intake and exhaust valve closings that can shut down unneeded cylinders to save fuel and increase exhaust temperatures in low-load conditions which in turn burn off more NOx.

The technology also achieves CO2 reductions through improvements in combustion and reductions in pumping work.

“Demonstrating the capability to improve fuel efficiency while also achieving very effective emissions control is extremely important for all diesel engine applications in the future,” said R. Scott Bailey, president and CEO of Tula Technology. “Our partnership with Cummins has given us the opportunity to expand our DSF technology beyond its success in gasoline engines.”

But software would be nothing if not for the hardware that it relentlessly seeks to optimize.

“We have actually been working with both Eaton and Jacobs Vehicle Systems as suppliers of the hardware that would allow you to deactivate the cylinders on an event-by-event basis, which is one of the requirements to fully optimize with the Tula algorithm,” Farrell explained.